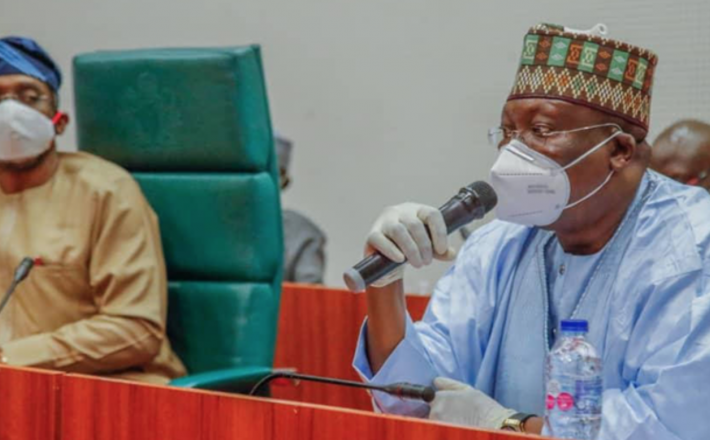 Female legislators in the National Assembly have formed a team to lobby their male colleagues for the purpose of ensuring the inclusion of women’s rights in the nation’s constitution.

Several attempts made by the women in parliament over the years to ensure the entrenchment of womens rights in the Nigerian constitution had been futile.

However, a former minority leader of the Senate who sponsored the GEO bill in the 8th National Assembly, Senator Biodun Olujimi, said the female federal lawmakers were not taking chances this time round over the matter.

She said they would speak with one voice and lobby their male colleagues to ensure that the rights of women were included in the amended 1999 Constitution.

Click here to read the full article published on 13 Setember by Punch.