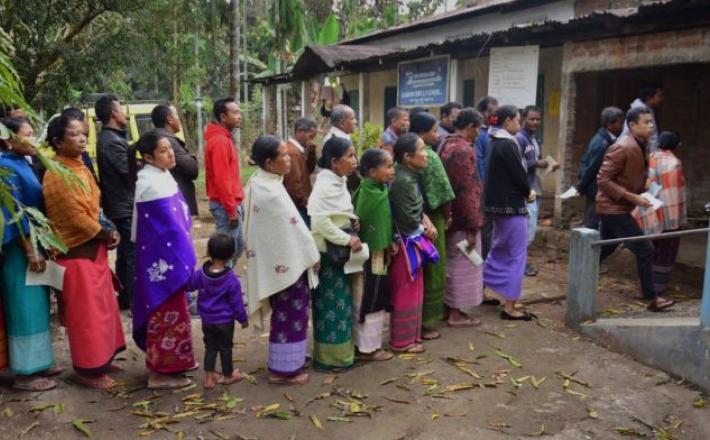 By Rachel Brule and Nikhar Gaikwad

In most societies around the world, women participate in politics at lower rates than men. Research shows that women also have a distinct set of economic policy preferences, prioritising government-led taxation and redistribution of wealth more than men. Scholars have long debated whether cultural or economic factors explain this gender gap in political participation and economic policy preferences. We argue that this debate has missed a central point: cultural norms themselves systematically structure women’s and men’s economic opportunities and, therefore, incentives to engage with politics.

In a recent paper, we focussed on a particular set of cultural norms related to inheritance and lineage, which determine which gender owns and manages wealth. To determine the effect of lineage norms on women’s political participation and policy preferences, we conducted a large-scale study in the northeastern state of Meghalaya, which is home to the matrilineal Garo, Khasi, and Jaintia tribes, who together make up approximately 91% of Meghalaya’s tribal population. In these matrilineal tribes, property passes directly from mother to daughter. Living side by side with these matrilineal tribal groups are patrilineal communities, Mizos and Hmars — where inheritance is traced from father to son. Fourteen percent of Meghalaya’s population is non-tribal.

Click here to read the full article published by The Print on 24 May 2021.