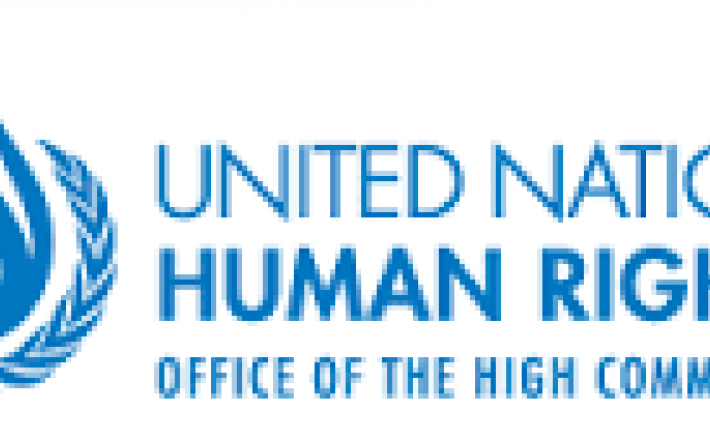 The Human Rights Council decided to appoint, for a period of three years, an Independent Expert on protection against violence and discrimination based on sexual orientation and gender identity.  It also adopted a resolution on youth and human rights.

Adopted by a vote of 23 in favour, 18 against and 6 abstentions, the resolution said the mandate of the Independent Expert would be to assess the implementation of existing international human rights instruments with regard to ways to overcome violence and discrimination against persons on the basis of their sexual orientation or gender identity, and to identify and address the root causes of violence and discrimination.

The Council also decided to convene a panel discussion on the theme, “Youth and human rights” at its thirty-third session to identify challenges, best practices and lessons learned in the exercise of human rights by young people.

Introducing draft texts were El Salvador, Republic of Moldova, Portugal, Chile, Uruguay, Brazil, Pakistan on behalf of the Organization of Islamic Cooperation with the exception of Albania, and Mexico.

Speaking in general comments were the Netherlands on behalf of the European Union, Saudi Arabia, United Kingdom, Maldives, Qatar, and the United Arab Emirates.

Saudi Arabia called for a no-action motion on the draft resolution on protection against violence and discrimination based on sexual orientation and gender identity in accordance with Rule 116.  Mexico and Panama spoke against the motion, while Bangladesh and Nigeria on behalf of the Organization of Islamic Cooperation, with the exception of Albania, spoke in favour of the motion.  The Council also took action on a series of draft amendments relating to the draft resolution. Learn more about this news story by clicking this link.