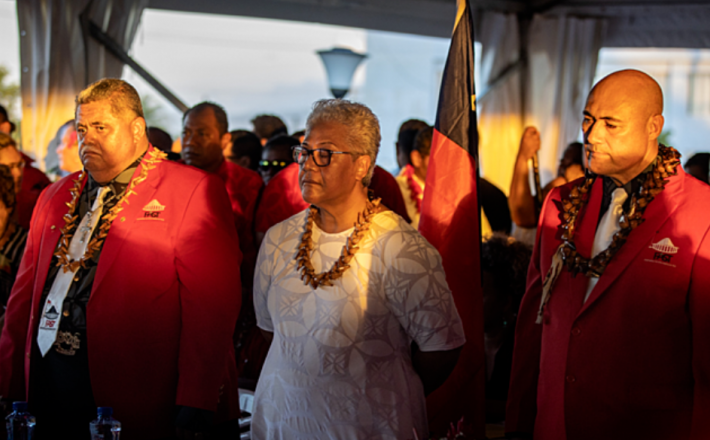 The Court of Appeal ruled on Friday that the Faatuatua ile Atua Samoa ua Tasi (F.A.S.T.) party is the new Government of Samoa's bringing an end to three months of a national political stalemate.

The court, the highest in the country, found that a Government swearing-in ceremony conducted by the party itself on the lawns of Parliament on 24 May was in fact legally binding. That conclusion had the effect of immediately installing F.A.S.T as the nation's new Government and declaring that it had been so for nearly two months, with the Human Rights Protection Party (H.R.P.P.) of unlawfully occupying the office of the naton's "caretaker Government".

The decision apparently brings to an end the 22 year reign of Tuilaepa Dr. Sailele Malielegaoi as the nation's Prime Minister.

Under the court's order he will be succeeded by Samoa's first female Prime Minister, Fiame Naomi Mataafa.

In their conclusion, the Court of Appeal said for the avoidance of doubt Samoa has had a lawful Government since 24 May, namely that led by the F.A.S.T. party.

Click here to read the full article published by the Samoa Observer on 23 July 2021.