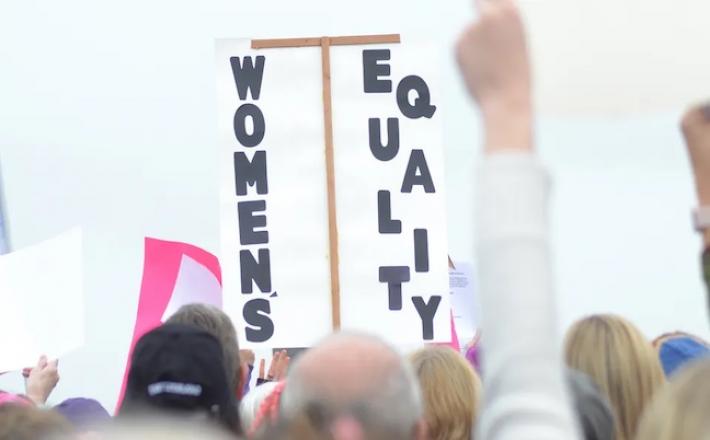 On Thursday night, the Craven County GOP elected Sarah Benischek as the party's new chairman. The announcement marked a victory for women in local politics after a recent report found women are not represented equally to their male counterparts.

Women currently make up 51% of the population in North Carolina and 50.3% of the registered voters. The disparity is that women are not being voted into office at the same rate a male candidate is, according to the 2021 Annual Status of Women in NC Politics Report from Meredith College.

Click here to read the full article published by The Sun on October 2021.