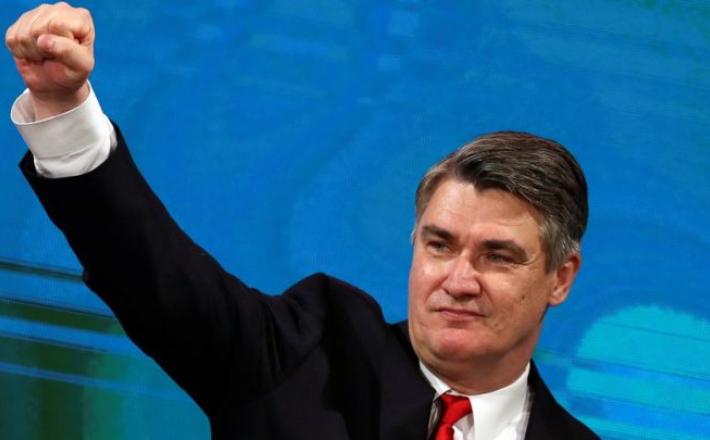 Croatia's presidential election has been won by centre-left challenger Zoran Milanovic, who defeated the nationalist incumbent.

The social democratic ex-prime minister vowed to heal divisions, and said his victory had brought "hope and faith".

Mr Milanovic beat Kolinda Grabar-Kitarovic - a conservative who won the presidency in 2015 - by 53% to 47%.

Croatia's president has a role in foreign policy and security matters but the prime minister runs the country.

She later wished her opponent "every success", adding: "That is in the interest of myself, him and all the children in our country."

Click here to read the full article published by BBC on 6 January 2020.