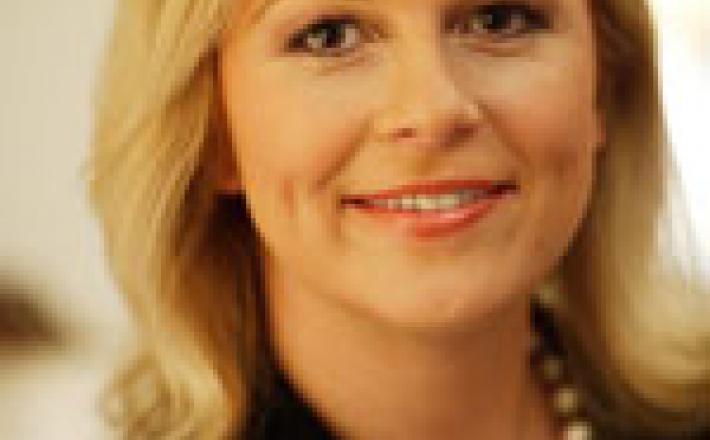 Seventy years after the women of Croatia were granted suffrage, the country elected its first woman president. Unfortunately, it'd be difficult to find a feminist in Croatia who could say with confidence that President Kolinda Grabar-Kitarović will improve women's rights there. On the contrary, the president's right-wing politics are in opposition to many of the rights women seek.

The Croatian economy was badly affected by the global financial crisis, so the government is promoting various new austerity policies. Those policies disproportionately affect women because they form the majority of welfare claimants (mostly as single mothers, as the courts in Croatia give children mostly to mothers after the divorce). As the government is decreasing social benefits, conservatives in Croatia are also obstructing reproductive and sexual rights.