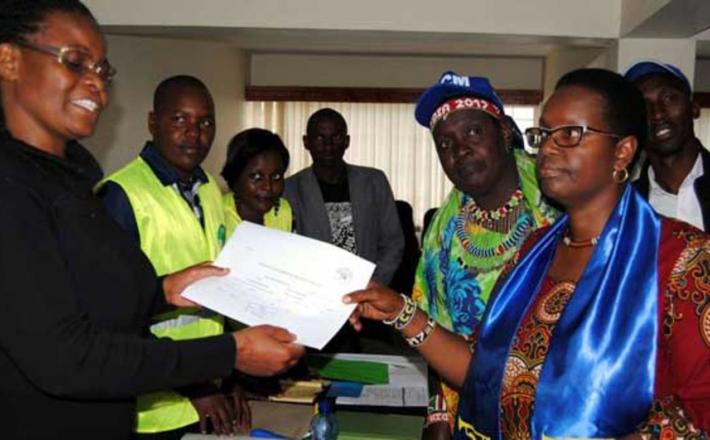 She says she is happy and encouraged by the progress, adding that the cultural practices have been a major drawback on women’s progress in politics and other spheres of leadership.

Ms Ntimama, who has served as a nominated councillor in Narok, says women in the county and especially from the Maasai community, have come a long way and are now champions in political, social and economic world.

Click here to read the full article published by Daily Nation on 15 June 2020.