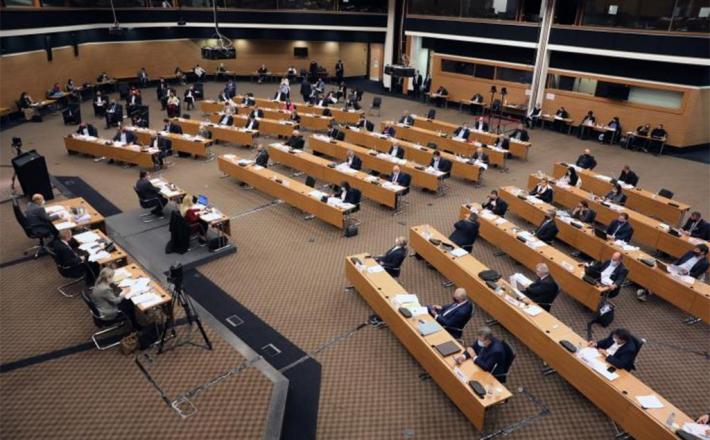 Cyprus, already among the countries where women account for fewer than one in five members in parliaments, experienced a three per cent drop in representation compared with the 2016 parliamentary elections.

Only eight women gained one of the 56 seats in parliament, translating to a female representation of 14 per cent, down from 17 per cent in 2016. This figure later rose to 12 women, or 21.4 per cent, after reshuffles a year later.

The decrease was described as a setback for Cyprus by the Gender Equality Commissioner Ioasifina Antoniou who said this will negatively impact social issues decisions.

Click here to read the full article published by Cyprus Mail on 31 May 2021.