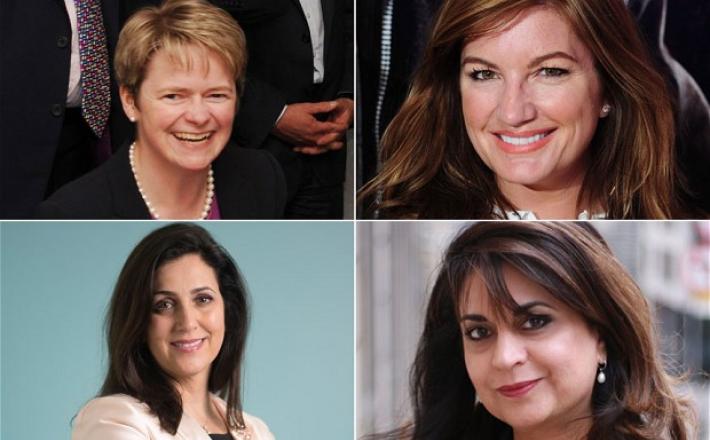 A host of young, digitally savvy women are being made peers by David Cameron including the head of telecoms company and a former Google executive.

Seven of 12 new Conservative peers announced on Friday are women, including Dido Harding, the chief executive of TalkTalk, and Joanna Shields, an American-born businesswoman who used to run Google’s European operations.

Others include Karren Brady, 45, who runs West Ham Football Club and star of the Apprentice television programme, Natalie Evans, who runs a charity which provides advice for people planning to set up free schools and Carlyn Chisholm, 62, a former nurse who is co-chairman of the Tories’ Candidates Committee.

Arminka Helić the Bosnian-born British Special Adviser and chief of staff to William Hague who fled the Yugoslav conflict of the 1990s, is also made a peer.