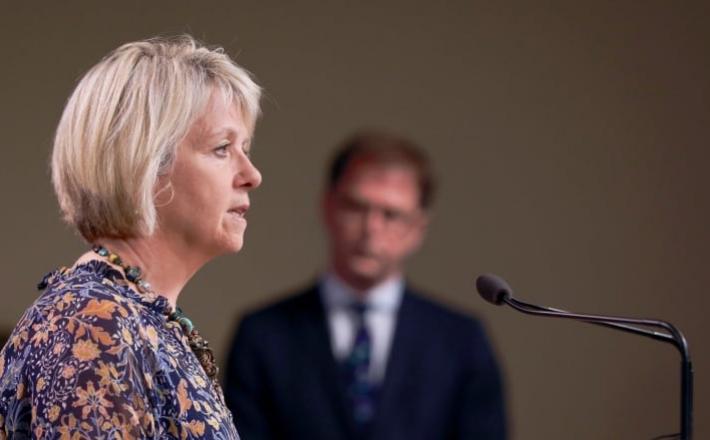 The revelation that B.C.'s provincial health officer has received death threats comes as no surprise to some women leaders who say this kind of abuse is a widespread problem.

Dr. Bonnie Henry has been praised for her "kind, calm and safe" approach to managing B.C.'s COVID-19 response, but on Tuesday, she said she's faced attacks behind the scenes, ranging from critique of her shoes to her public health orders.

"I've had to have security in my house. I've had death threats. How do we deal with that?'' she said during a panel presentation at the Union of B.C. Municipalities.

"I sense that people find that it's OK for a woman who is upfront, more so than some of our male leaders. But I could be wrong — maybe it is that we just don't talk about it."

Click here to read the full article published by CBC on 23 September 2020.