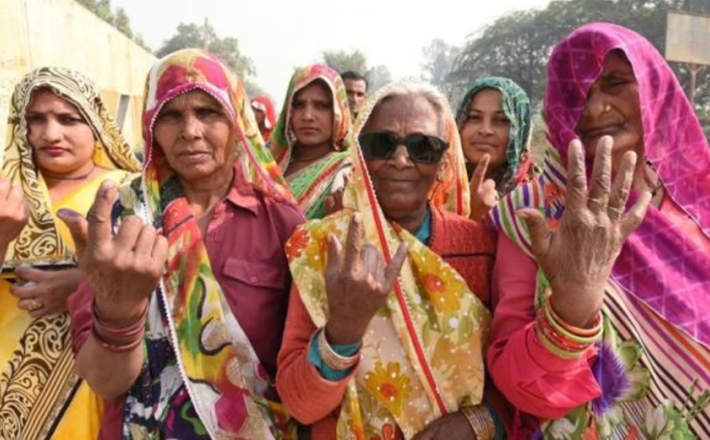 More than 130 centenarian voters are eligible to exercise their franchise in the February 8 election and they will be treated “as a VIP” on the polling day, officials said on Thursday. Earlier, the Delhi Chief Electoral Officer (CEO) office had identified 150 centenarian voters but the number was revised after physical verification.

“A total of 150 voters, aged 100 and above, were initially identified by our officials. Later, physical verification was done but many of the centenarian voters were found to be dead, and some of them had shifted out of Delhi, so the final figure was revised,” a senior official of the Delhi CEO office told PTI.

After physical verification, the number of centenarian voters was revised to 132 -- 68 men and 64 women.

The highest number of centenarians, 21, were found in West Delhi district and the lowest, 7, in New Delhi district, the official said. Kalitara Mandal, 110, a resident of C R Park in South Delhi’s Greater Kailash constituency, is the oldest voter in Delhi.

Click here to read the full article published by Hindustan Times on 7 February 2020.