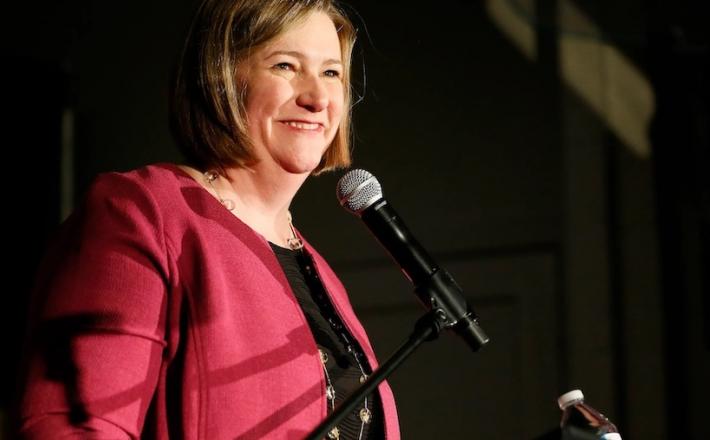 Democrat Nan Whaley broke a political glass ceiling Tuesday when she became the first woman in Ohio history to win a major party nomination to run for governor.

"This is a historic moment for the Democratic Party and for all of Ohio," said Whaley. "And I want every little girl listening to know that this is possible."

Whaley is running with Cheryl Stephens of Cleveland, which also makes them the first all-female ticket nominated by a major party for governor and lieutenant governor.

Click here to read the full article published by The Colombus Dispatch on 3 May 2021.