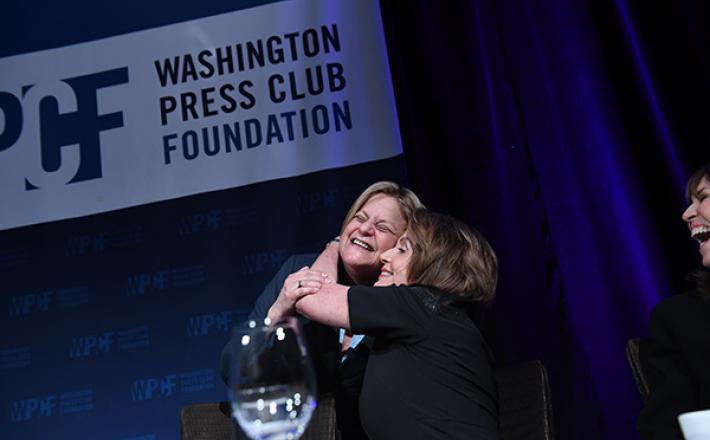 Results from Tuesday night’s primaries in four states offered yet another strong showing by women candidates this cycle, particularly on the Democratic side. CRP took this opportunity to examine the data on women candidates over time, with special attention to the results by party and gender for candidates in primary races.

This linked spreadsheet highlights the relative success of male versus female candidates for House races over the past quarter-century.

The data includes candidates who filed with the Federal Election Commission and which CRP identified as active in the election cycle. “Nominees” are candidates who won primaries and “elected” candidates are those who won in the general election.

Looking at the Democrats over time, there has been a steady increase in the number of women nominated and elected. In addition, Democratic women have been more likely to win primaries and general elections than Democratic men.

Click here to read the full article published by Open Secrets on 15 August 2018.