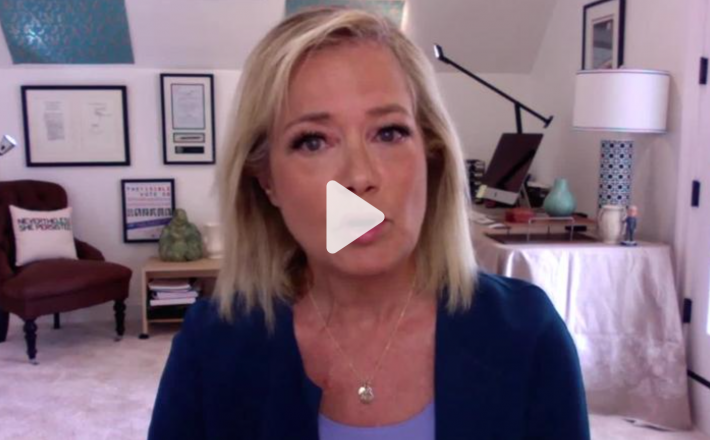 A group of Democratic women leaders is calling out sexist coverage of female Democratic vice presidential contenders — and they're asking that newsrooms do better.

In an open letter to top newspaper and network executives, the group said newsrooms should not merely pay attention to problematic stereotypes of women being considered for the position, but "to actively work to be anti-racist and anti-sexist in your coverage."

The letter was signed by roughly a dozen women, including leaders at the National Women's Law Center, Planned Parenthood, TimesUp, Supermajority and more.

Presumptive Democratic presidential nominee Joe Biden has said he will soon select his running mate, and people close to the process told CNN he is believed to have narrowed his personal shortlist to a handful of women. California Representative and Congressional Black Caucus Chair Karen Bass, California Senator Kamala Harris and Susan Rice, Barack Obama's former national security adviser, are believed to be among the most serious contenders.

In the run-up to the selection, discussion and coverage of the women candidates have included sexist tropes, such as criticism of candidates' ambition and questions of electability.

Click here to read the full article published by CNN on 10 August 2020.