Despite gender equality law, less than 18% of candidates in Japan election are women

Despite gender equality law, less than 18% of candidates in Japan election are women 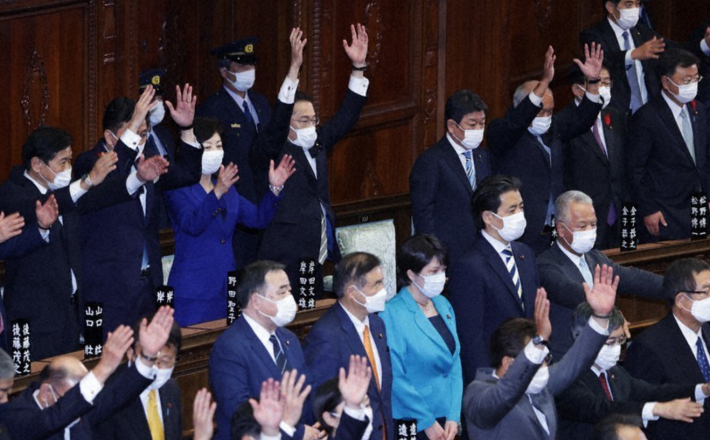 TOKYO – Just 186 of the 1,051 candidates standing in Japan's House of Representatives election this month, or 17.7%, are women -- on par with the low level seen in the previous lower house race in 2017.

This is the first election since the enactment of the Act on Promotion of Gender Equality in the Political Field, which calls on parties to make the numbers of male and female candidates as even as possible in Japan's elections. But the figures suggest Japan faces a rocky road to achieving this ideal.

The government has poured effort into the active participation of women in politics. The Cabinet approved a Fifth Basic Plan for Gender Equality at the end of 2020, which aimed to increase the proportion of female candidates in national elections to 35%. Nevertheless, women's participation in politics has not advanced.

Click here to read the full article published by The Mainichi on 20 October 2021.