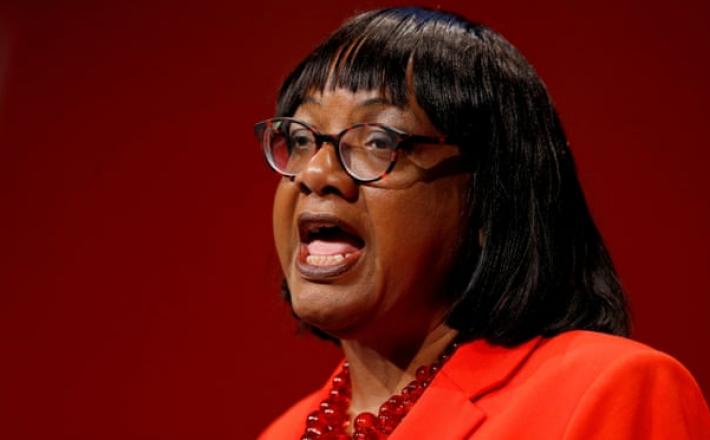 Diane Abbott has spoken out about how she deals with online vitriol after a growing number of female MPs announced they would not be standing in the general election, with some citing the abuse they faced in public office.

The shadow home secretary, who was found by a study to be subject to nearly half the abusive tweets sent to female MPs, said she coped with it by “putting one foot in front of the other”.

Abbott wants social media companies to record the real identities of people using their platforms in order to tackle the problem.

She was speaking after the cabinet minister Nicky Morgan said she would not be standing as a candidate, with one of her reasons being the abuse she had received.

Click here to read the full article published by The Guardian on 31 October 2019.