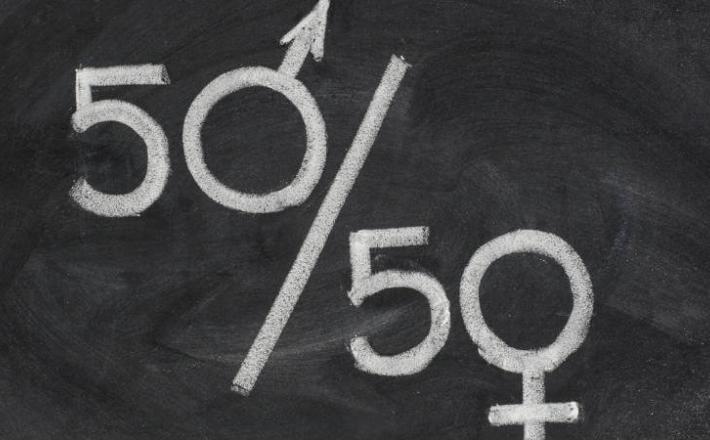 According to the latest Global Gender Gap Report published in October 2016 by the World Economic Forum, Rwanda has the highest percentage of women in parliament worldwide—64% of seats in the Rwandan parliament are occupied by women. Rwanda and Bolivia are the only countries with a female majority in parliament.

From the third ranked country—Cuba—onward, a male majority is once again the norm. The 10 highest-ranking countries in terms of female participation in parliament include three other African countries, Senegal, South Africa and Namibia, and just two European countries, Sweden and Finland.

However, Africa does not only have positive examples to offer. The sub-Saharan countries feature the full range—from very high to very low participation of women in parliament. And, of course, gender equality cannot be measured simply in terms of the proportion of female members of parliament (MP). Equally important is the number of women in leadership positions and ministerial offices, while other factors include primary school enrollment or years served by female heads of state.

Click here to read the full article published by Fair Observer on 24 January 2017.