Does Tunisia deserve its reputation as the Arab leader on women's rights?

Does Tunisia deserve its reputation as the Arab leader on women's rights? 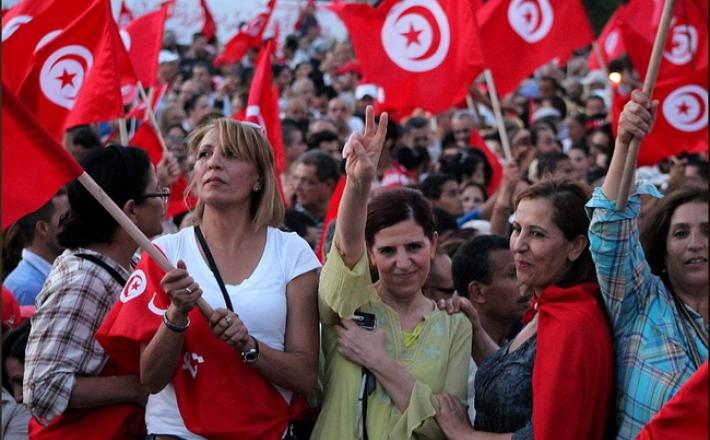 Among Arab nations, Tunisia has forged itself a reputation over the decades for being a leader in the MENA region on women’s rights and freedoms. Amnesty International wanted to see if that reputation stood up to scrutiny as it analyzed the country’s progress in terms of legislation and practice. The overall conclusion is “yes, but”. Here is why.

In terms of political rights, Amnesty International found that Tunisia is not the worst for women. Women were given the right to vote one year after Tunisia gained independence from France in 1956. In 1959, women were given the right to run for office. However, this took time to take effect for it is only in 1983 that the first woman became cabinet member. Despite this slow start in advancing women political participation, the Arab Spring has accelerated women’s involvement in their country’s political affairs as “gender quotas became a legal requirement in 2011. In October 2014, women won 30% of parliamentary seats – more than in France, the UK, and the US Congress. 2014 also marked the first time a woman ran for president in Tunisia”.

On the one hand Amnesty International highlights the efforts of Tunisia in guaranteeing education for women and girls (women’s literacy rates are higher than men’s) and for giving them marriage rights and free access to contraception and abortion. On the other hand, the international Human Rights NGO questions the effectiveness of these laws as it unveils the issues underlying the implementation of these laws, mostly linked to the conservatism of some portions of the society. For example, even though Tunisia guaranteed abortion on demand (the right to ask for and receive an abortion without delay) in the first trimester of pregnancy in 1973, “evidence suggests that unmarried women are often refused abortions under the false pretext that the father’s consent is required. Even married women have been dissuaded from terminating pregnancies, with staff in public clinics either claiming abortion is immoral or deliberately delaying the abortion until it is too late to perform it”. Furthermore, based on a government survey that shows the extent to which women suffer from physical, psychological and sexual violence, Amnesty International argues that violence against women, especially within the family remains an issue.