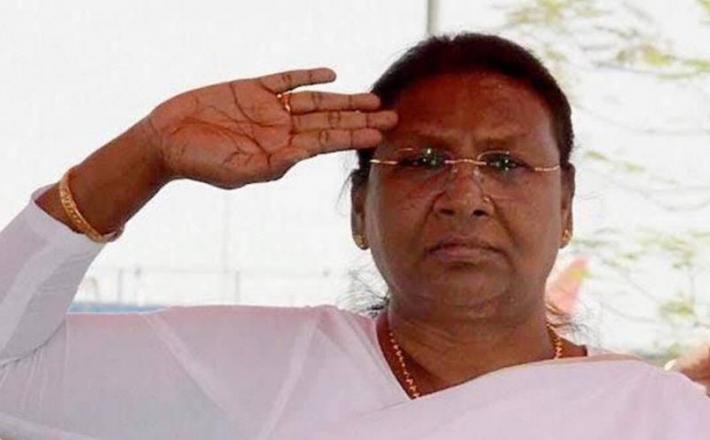 Droupadi Murmu: Here is everything you need to know about BJP's candidate for Presidency.

Droupadi Murmu, a tribal leader from Odisha, was  on Tuesday named the ruling NDA’s candidate for the forthcoming Presidential election. The decision was taken at the BJP’s parliamentary board meeting.

Earlier in the day, the Opposition had announced former Union minister Yashwant Sinha as its joint candidate for the post. The poll is slated for July 18.

Click here to read the full article published by The Indian Express on 22 June 2022.