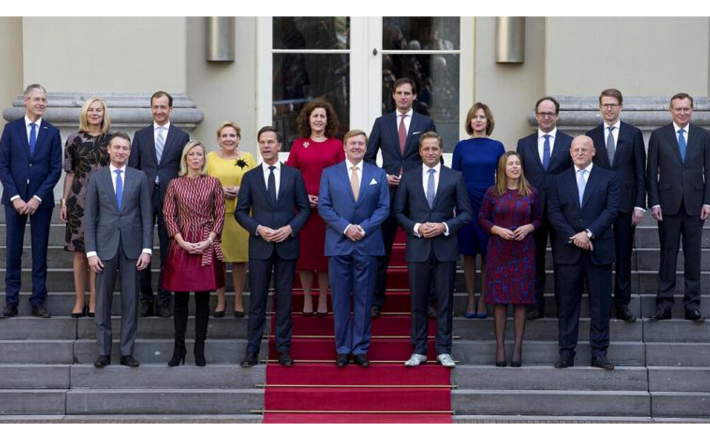 With female participation in this week’s election in the Netherlands breaking records, one campaign group can be excused for feeling optimistic.

Stem op een Vrouw(Vote for A Women) was set up in 2017 to achieve parity in the Dutch parliament and have as many women and men in the 150-seat parliament.

Last year around a third of MPs in the House of Representatives were female, according to statistics from the World Bank. That’s down from 42% in 2010, the highest proportion in the country for more than two decades.

There is an unprecedented 10 women leading political parties into the election. Sitting at the top of their party's electoral lists, they stand the best chance of getting into parliament.

There is also a strong showing of women generally. For instance, 60% of candidates for the Party for the Animals are female.

Overall, of all the candidates standing for election, 37% are women, according to Devika Partiman, founder of Vote for Women.

Click here to read the full article published by Euronews on 17 March 2021.