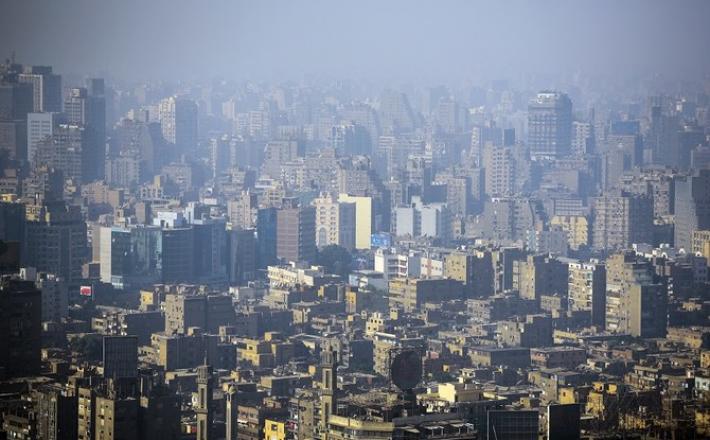 The Egyptian Parliament has approved an amendment to an article in the constitution to allocate 25 percent of seats to women, local daily Egypt Today reported.

During the years of 1979, 1984 and 2010, when Egypt applied a quota for women in the House, the Parliament witnessed high female representation, according to a report by The Egyptian Center for Women’s Rights (ECWR) in 2014, which called for at least 30 percent of the Parliament to be allocated for women.

Sunday’s approved amendment came as part of other amendments approved via public referendum in 2019, including setting the number of members of parliament at 568.

The approved articles also included the expanding of the two presidential terms allowed for any president, from four years to six.

A separate transitional article gave an exceptional right to President Abdel Fatah El-Sisi, who was re-elected in 2018, to run for a third 6-year term after he finishes his second term in 2024 instead of 2022.

Click here to read the full article published by Arab News on 15 June 2020.