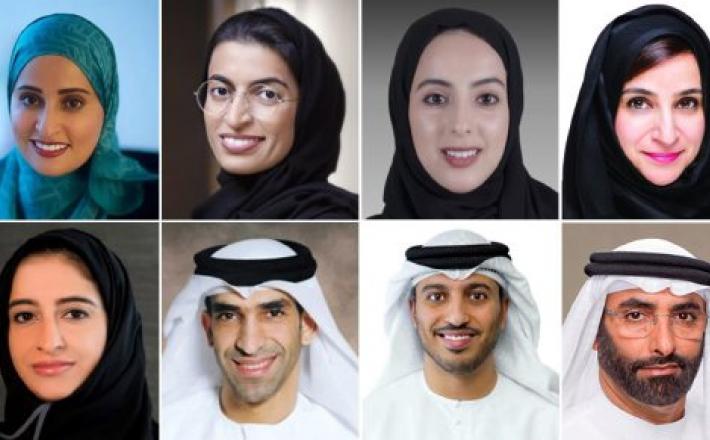 The announcement of the 12th United Arab Emirates (UAE) cabinet resulted in eight new ministers, including five women. The average age of the 29 cabinet ministers, of which eight are women, is 38 years old. "There is no nation that believes in their women more that the UAE, and it shows," said the new Minister of State for the Federal National Council Affairs, Noura Al Kaabi.

A ministry of Happiness was created and the post of Minister of State of Happiness was awarded to Ohood Al Roumi, who remains the Director General of the Prime Minister’s office. In his statements on his Twitter account, His Highness Mohammed bin Rashid Al Maktoum, Vice-President, Prime Minister and Ruler of Dubai, said that this new ministry will ensure that government policies create social wellbeing and satisfaction. A 22-year-old Oxford graduate, Shamma Al Mazrui, was appointed Minister of State for Youth Affairs. Lubna Al Qassimi, former Minister of International Cooperation and Development is Minister of State for Tolerance. For more information, please click here.