Eight out of 65 seats: Who are the women of Israel's newly elected government?

Eight out of 65 seats: Who are the women of Israel's newly elected government? 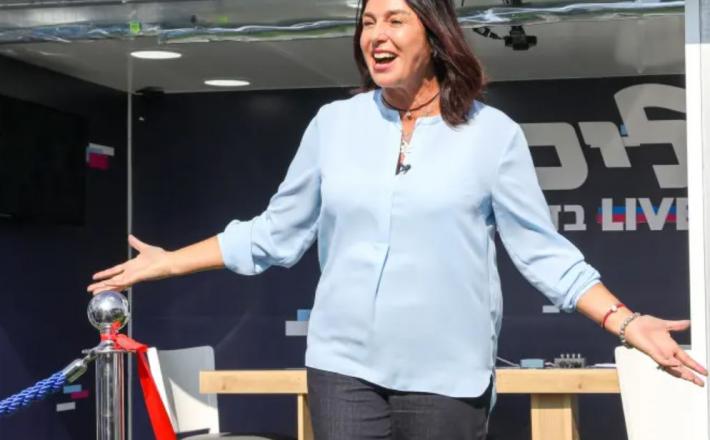 Overnight, Israel saw the number of women in the government shrink from 24 seats to just eight. Who are the women of Israel's new government?

Despite making up just over 50% of Israeli society today, women will not find themselves equally represented in the soon-to-be-formed government coalition, with just eight women having secured themselves a place in the 65-seat majority coalition. Or, to put it into percentages, just 12.31% of the new coalition will be women.

At the time of its dissolution, the Naftali Bennett-Yair Lapid government had 24 women sitting as MKs and another seven female ministers who had resigned under Norwegian Law. And, not only did their government have the highest representation of women to date, but it also boasted a female party leader - Labor's Merav Michaeli.