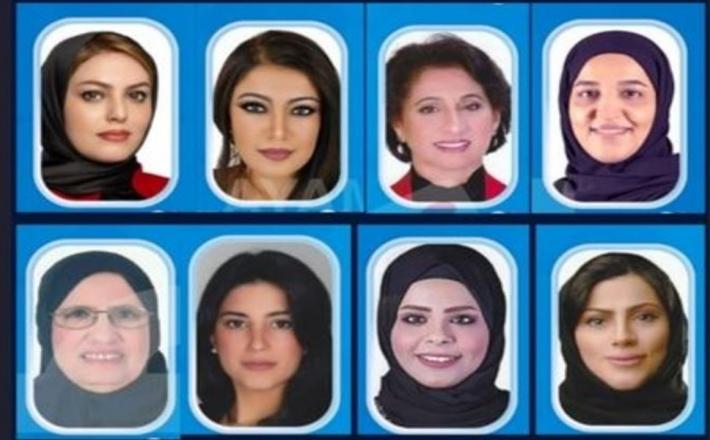 New history was created as eight women made it into the highest floor of democracy.

The Supreme Committee for General Supervision of Elections to the Parliament and Municipal on Saturday night declared the election results.

Click here to read the full article published by News of Bahrain on 21 November 2022.