Election fallout round-Up: 70 women in Parliament, but Denmark still behind in

Election fallout round-Up: 70 women in Parliament, but Denmark still behind in 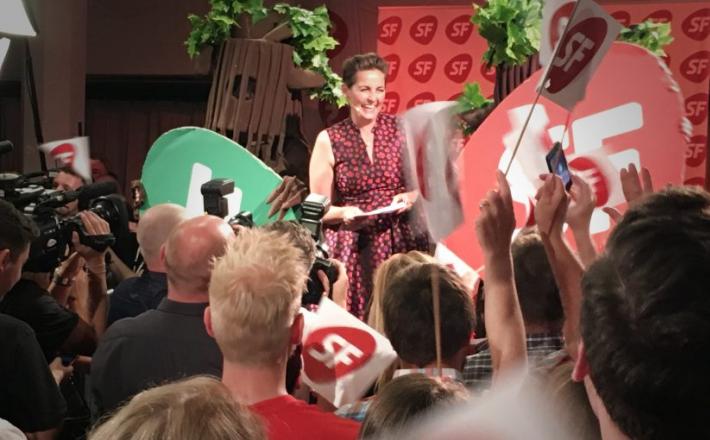 The 2019 General Election tied a Danish record for the highest percentage of women being elected into Parliament with 39.1 percent (70 out of 179).

But despite that, Denmark is still lagging behind compared to its neighbours and remains the only Nordic country to have never had a share of women in Christiansborg that is above 40 percent.

Socialistisk Folkeparti (SF) did its best to improve the ratio this year when it equalled its own 2011 election record with 11 of its 14 mandates going to women. Radikale, Konservative, and Nye Borgerlige also had a 50 percent or better share of women.

At the bottom, Liberal Alliance (LA) didn’t have any women fill its four mandates, while Alternativet only had one woman out of its five mandates.

In 1998, Denmark was second in the world with a 37.4 percent share of women in Parliament, but the Danes are now ranked 25th as other countries have caught up.