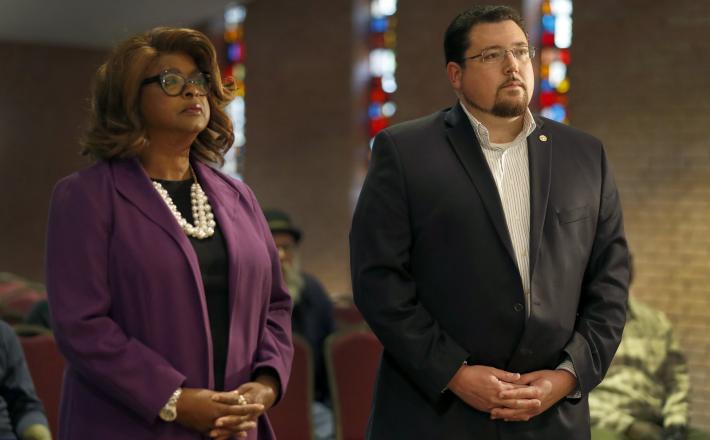 The election took place as protesters filled the streets of many U.S. cities, rallying against systemic racism and police brutality faced by many black communities.

Six years ago, before the nation was gripped by the death of George Floyd while in Minneapolis police custody, it was Ferguson that served as the nation's epicenter for protests against law enforcement.

The protests in Ferguson, and days of clashes between police and demonstrators, were sparked by the shooting death of 18-year-old Michael Brown. The young black man was killed by a white police officer.

Jones, a city councilwoman, will also become the first woman to serve as mayor of the St. Louis suburb.

Click here to read the full article published by NPR on 3 June 2020.