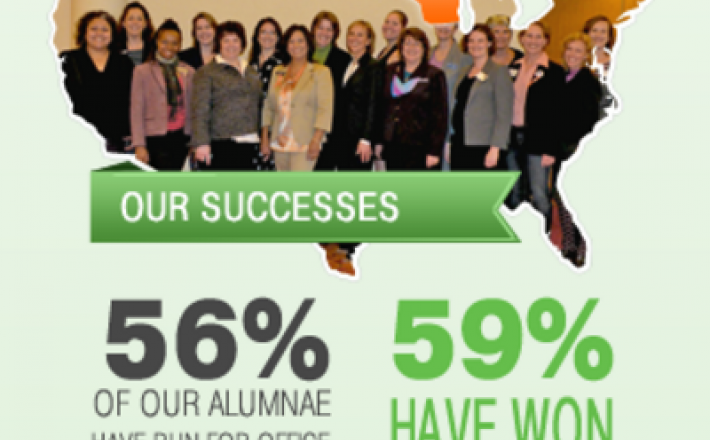 Emerge Wisconsin, an organization dedicated to increase the number of Democratic women in public office, has published an article on the underrepresentation of women in politics in that State. According to CAWP data, only 25.8% of state lawmakers are women; however, when women run for public office, they win in the same percentages as men. The reason behind this numbers is that the number of women running for public office is still low in Wisconsin. The Wisconsin Federation of Republican Women and Emerge Wisconsin are trying to change this fact. The article features the opinion of Chantia Lewis, a neighbor of Milwaukee’s ninth district who is also a mom, a wife, and a veteran of the US Air Force; although she never intended to run for public office, she have a lot of thoughts about how to improve her neighborhood:

Despite her aptitude, Ms. Lewis feels the pressure of leaving too much responsibility at home to her husband, and worries about her children. This is the reason why Emerge Wisconsin develops a training program for Democrat women to get into politics. After following this program, Ms. Lewis run to the general election on 5 April 2016 defeating incumbent Mr. Robert Puente. She is certainly not the only one, as 26 of the 29 candidates associated with Emerge in Wisconsin won. Click here to learn more about this story.