End of an era: 10 Labour women who changed the face of Westminster

End of an era: 10 Labour women who changed the face of Westminster 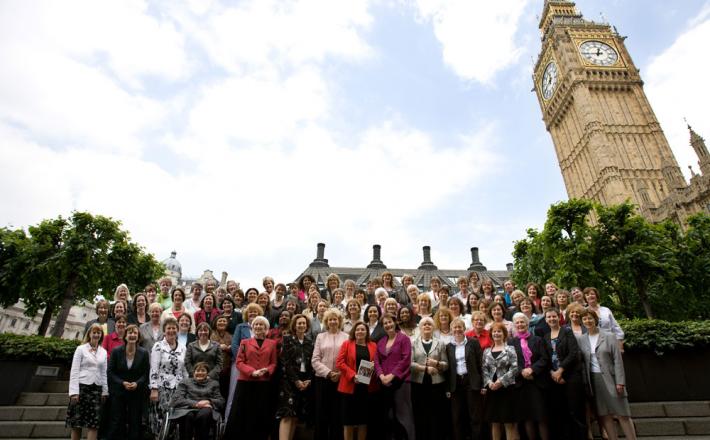 When the 2010 parliament comes to an end on 30 March, 10 of the Labour party’s most high-achieving female MPs and former ministers will be standing down. Some of them began their parliamentary careers in 1987, and together they have clocked up 200 years in parliament. The list includes two former secretaries of state – Tessa Jowell and Hazel Blears – and five former ministers or junior ministers – Anne McGuire, Meg Munn, Dawn Primarolo, Glenda Jackson and Joan Ruddock, as well as former parliamentary private secretary Siân James and committee chair Joan Walley. Their colleague Linda Riordan, another committee stalwart, is also now standing down.

Together they have put major new government laws on the statute book, on everything from equality to education, the environment and civil partnerships. Without these women, there would have been no Sure Start centres and early education for the under-fives, no reduction of VAT on sanitary protection and contraception. There would have been no gender-neutral drafting of legislation and no 2010 Equality Act, which drew together legislation on equal pay, sex discrimination, race, disability and religion.