Enhancing reporting of women in 2019 elections

Enhancing reporting of women in 2019 elections 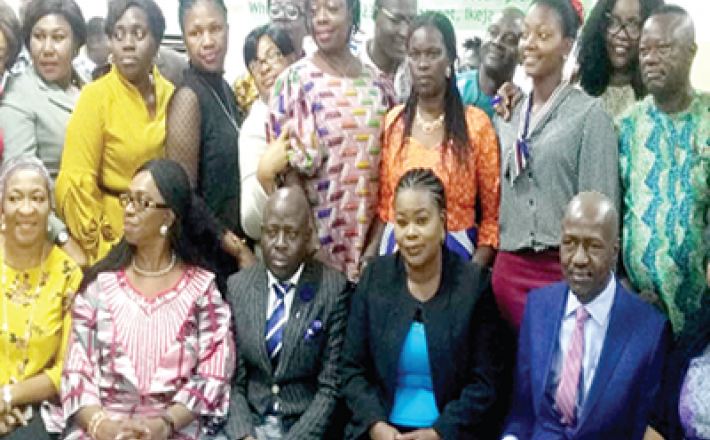 The need for the media to be gender sensitive in reporting electoral issues ahead of the 2019 general elections and change the negative stereotyping of female politicians, was the pivot of a one-day seminar held in Lagos by the Independent National Electoral Commission (INEC) and its partners.

On theoretical grounds, the concept of gender, media and politics are seen and treated with a piecemeal approach. But in practical terms, the issues are intertwined and connected for effective output.

For both media and politics, gender balance is a recurring issue that has not found suitable consensus despite the various legislations and accords. Gender activists adduced this largely to the fact that the issue of gender was viewed as a property of individuals as against a means of social and economic development.

Aside from suffering gender bias in politics, several reports have shown that women in politics also suffered under-reporting or sometimes façade mention in news report before, during and after elections.

Click here to read the full article published by New Telegraph  on 14 December 2018.