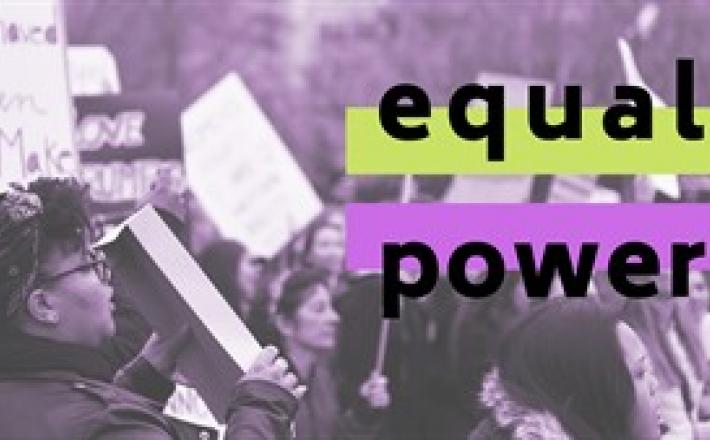 In the general election, 220 women MPs were elected, pushing women’s representation in parliament up  from 32 per cent to 34 per cent - placing the UK 36th in the word between Belarus and Monaco.

The Fawcett Society says that while we must celebrate a record number of women taking their seats in parliament, progress is still far too slow and some groups of women are still substantially under represented. Women of colour, disabled women, women of faith, young women and women with caring responsibilities often face multiple barriers and levels of discrimination which prevent them reaching positions of power.

In response, a coalition of women’s and civil society organisations is launching Equal Power, a ground-breaking campaign to tear down the barriers that stop women’s voices from being heard at every level of politics and within their communities.  This campaign offers women the chance to participate in workshops, networks and support circles which will support their entry into public and political life.

The Equal Power coalition led by The Fawcett Society includes Centenary Action Group, Citizens UK, 50:50 Parliament, Muslim Women’s Network UK and The Parliament Project and is funded by a half a million-pound grant from Comic Relief.

Click here to read the full article published by Ekklesia on 27 December 2019.