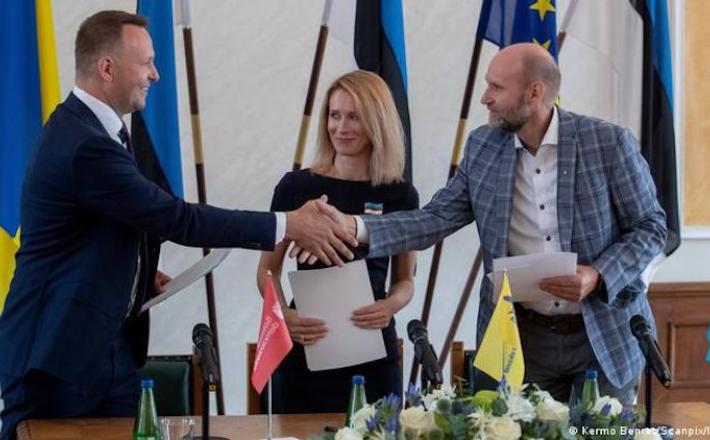 Prime Minister Kaja Kallas has regained her parliamentary majority with the swearing in of a new government made up of a three-party coalition. Despite the return of stability, the PM has warned of "hard times" ahead.

The move comes after Kallas resigned last week, paving the way for the formation of a new coalition with her liberal Reform Party, the Social Democrats and the conservative Isamaa party.

The PM's warning of 'hard times' ahead

Kallas wasted no time pointing to the challenges facing Estonia's economy being battered by soaring energy costs and rampant inflation.

Click here to read the full article published by DW on 18 July 2022.