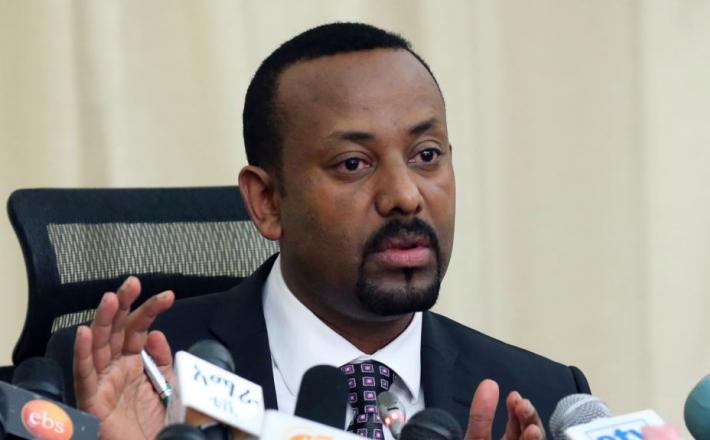 "Our women ministers will disprove the old adage that women can't lead," Abiy said while presenting his choices. "This decision is the first in the history of Ethiopia and probably in Africa."

Ethiopia has faced sweeping political and economic reforms since the 42-year-old prime minister took office in April after months of anti-government protests and made pledges that include free and fair elections.

The Horn of Africa power joins a handful of countries, mostly European, where women make up 50 percent or more of ministerial positions, according to the Inter-Parliamentary Union and U.N. Women. French President Emmanuel Macron and Canadian Prime Minister Justin Trudeau in recent years unveiled "gender-balanced" Cabinets.

Click here to read the full article published by The New York Times on 16 October 2018.