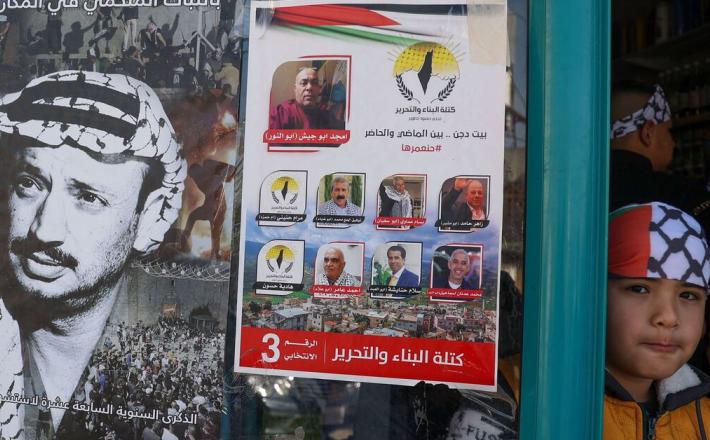 During the campaign for local elections in the West Bank, many female candidates’ faces were replaced by a rose or a silhouette on voter lists and campaign posters.

About 65% of eligible voters turned out for the first round of voting on December 11. The second round, which will take place on March 26, will determine the composition of 66 local councils for large municipalities.

Click here to read the full article published by The Bharat Express News on 16 December 2021.