For female candidates, harassment and threats come every day

For female candidates, harassment and threats come every day 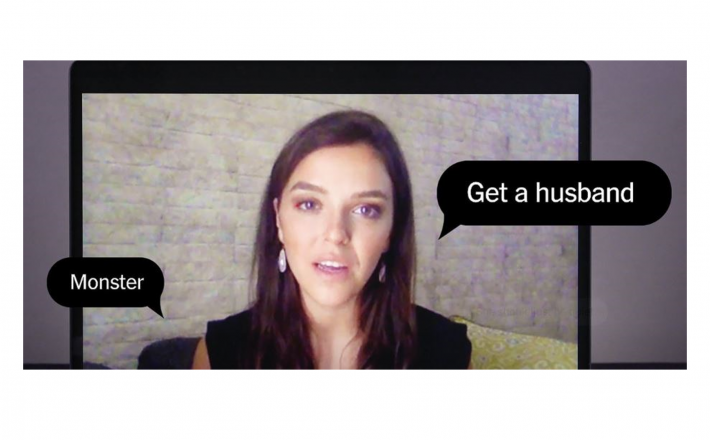 Four days before the 2016 congressional primary in her Northern California district, Erin Schrode woke up to tens of thousands of messages. They were everywhere: in her email, on her cellphone, on her Facebook and her Twitter and her Instagram.

“All would laugh with glee as they gang raped her and then bashed her bagel eating brains in,” one said.

“It’d be amusing to see her take twenty or so for 8 or 10 hours,” another said, again suggesting gang-rape.

It has been two years since Ms. Schrode, now 27, lost her Democratic primary and moved on. But the abuse — a toxic sludge of online trolling steeped in misogyny and anti-Semitism that also included photoshopped images of her face stretched into a Nazi lampshade and references to “preheating the ovens” — never stopped.

Click here to read the full article published by The New York Times on 24 August 2018.