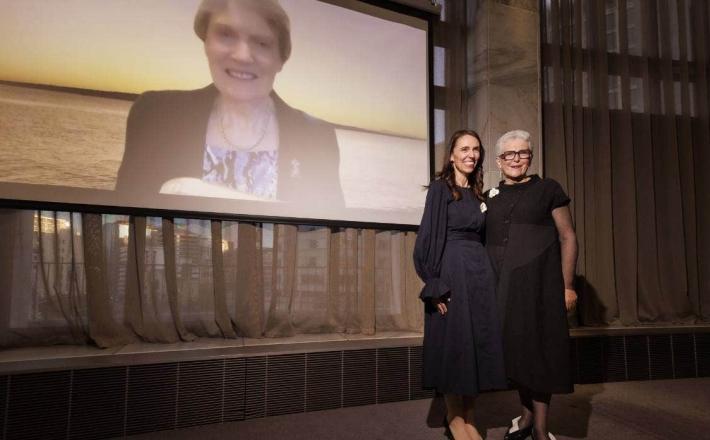 Prime Minister Jacinda Ardern says New Zealand has an “even stronger” footing to speak on gender equality as lawmakers past and present celebrated Parliament becoming one of few in the world to be the majority women.

Dame Jenny Shipley, the first woman prime minister, and former prime minister Helen Clark were among the political figures to speak at an event in Parliament on Wednesday night after Labour MP Soraya Peke-Mason was last month sworn in as the 177th woman MP.

“We got here through blood, sweat and electoral reform,” Ardern said.

Click here to read the full article published by Stuff on 10 November 2022.