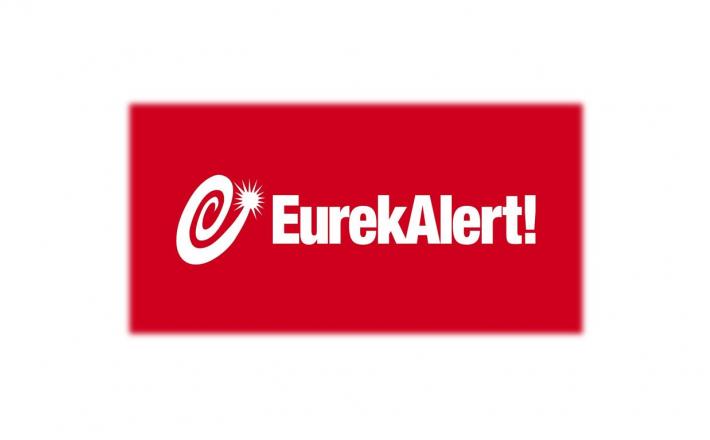 Nominating and electing more female politicians can help to diffuse polarisation and reduce levels of hostility and distrust across party lines, a study shows.

Political parties that elect a greater number of women representatives are viewed more favourably by voters who support opposing parties.

There is growing concern about the link between political polarisation and increases in hostility and distrust across party lines in countries around the world.

Click here to read the full article published by Eureka Alert on 18 January 2023.