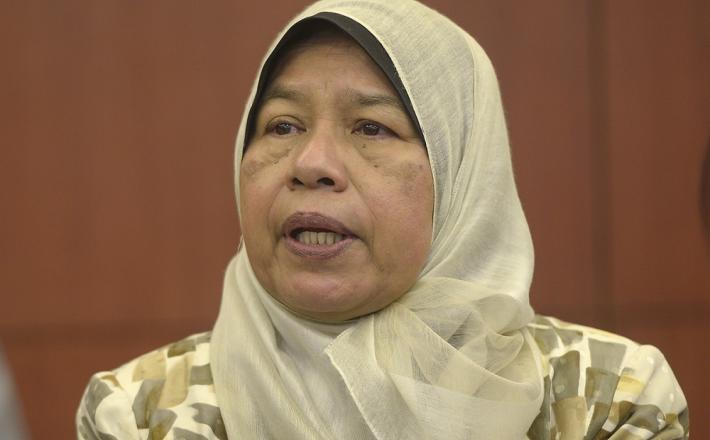 She also noted that the ruling coalition GPS has not been fielding many women as candidates in the past elections.

“I am also disappointed with GPS for not appointing many women as state Cabinet ministers. At the moment, there is only one woman as a full state minister,” the Local Government and Housing Minister told reporters after opening Pakatan Women convention here.

The sole woman in the Sarawak Cabinet is Datuk Seri Fatimah Abdullah, the minister of welfare, community wellbeing, women, family and childhood development.

“If we see in Sarawak over the last 50 years, there has been not more than one full minister being appointed at one time, compared to the numbers of exco members in Penang or Selangor,” she said.

Click here to read the full article published by Malay Mail on 15 October 2019.