Finland’s new parliament is dominated by women under 35

Finland’s new parliament is dominated by women under 35 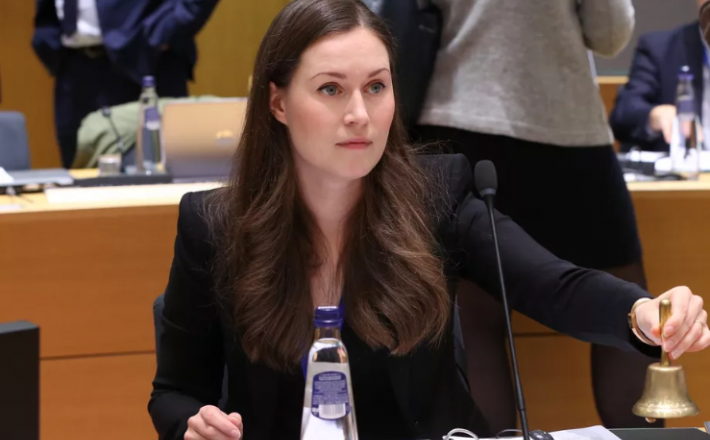 Sanna Marin is about to assume a role that remains unusual for young women around the world. When she’s sworn in as prime minister of Finland this week, she’ll be in charge of an entire nation.

Marin, who was elected by her party on Sunday, will be the world’s youngest prime minister at 34, the New York Times reports. She will lead a coalition government with five women in top spots, four of whom are under 35.

The newly-elected Marin downplayed the importance of gender in her win, telling a Finnish publication, “I have not actually ever thought about my age or my gender.”

A comment like this might sound strange to Americans, but when it comes to women’s representation in government, Finland and other Nordic countries are far ahead of the United States.

Finland routinely ranks near the top worldwide in measures of gender equality, according to the World Economic Forum. It elected its first female prime minister in 2003, and women made up 47 percent of its parliament after elections this year. Meanwhile, in the US, women are still only less than a quarter of Congress, and female candidates for president face questions about whether they are “likable” enough to serve.

Click here to read the full article published by Vox on 2 December 2019.