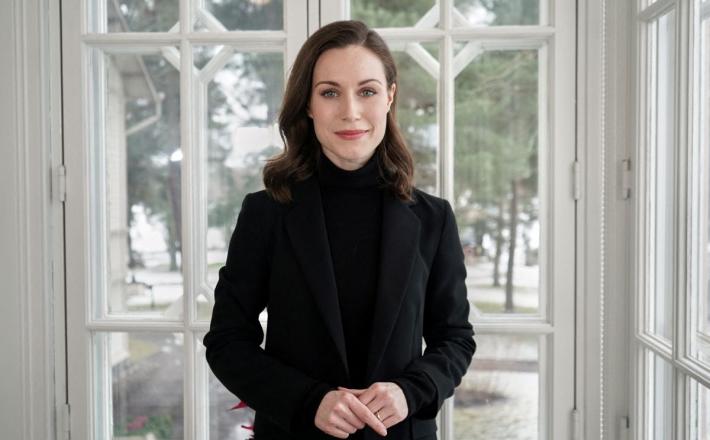 Prime Minister Sanna Marin of Finland says she and her fellow young female ministers have been targeted with extensive hate speech for their gender and appearance while in office.

"We can see that when you are young and female the hate speech that we are facing is often sexualised," Marin told Reuters in an interview on Wednesday, a little more than two years into her term as Finland's state leader.

Click here to read the full article published by Euronews on 20 January 2022.