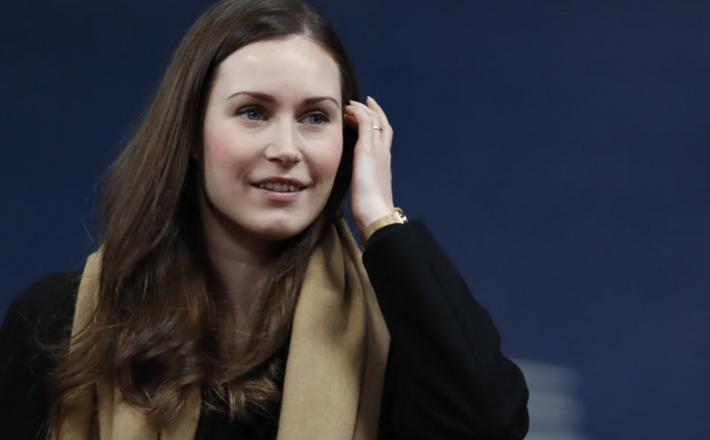 People often ponder how the world might be different if more women were in political power. In Finland, where women lead the five parties in the coalition government, here's one change they're making: equal paid leave for both parents in a family.

Finland's government, led by 34-year-old Prime Minister Sanna Marin, has announced a new policy that will grant nearly seven months of paid leave to each parent, for a total of 14 months of paid leave. The pregnant parent also can receive one month of pregnancy allowance even before the parental leave starts.

The new policy is designed to be gender-neutral and will come into effect as soon as fall 2021. It will eliminate gender-based allowances that currently grant about four months of paid leave to mothers and about two months to fathers.

Parents will be permitted to transfer 69 days from their own quota to the other parent. A single parent will have access to the allowance for both parents.

The government estimates that the increased leave will cost 100 million euros (about $110 million). Reuters reports that Finland's previous center-right government explored parental leave reform in 2018 but decided it would be too expensive.

Click here to read the full article published by NPR on 5 February 2020.