Source:
Source URL:
This is Finland 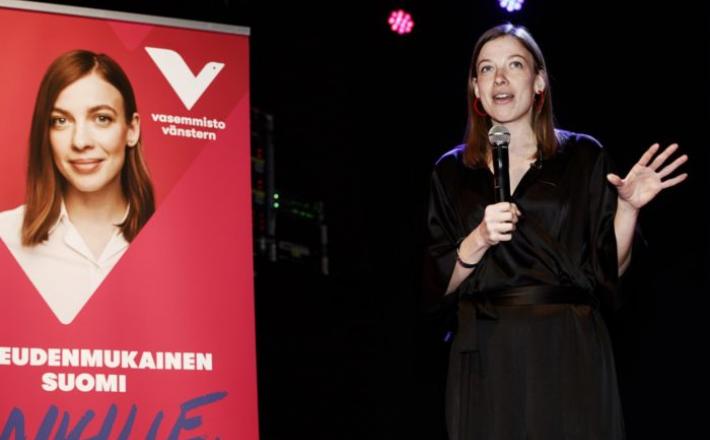 The main issues driving Finland’s 2019 parliamentary election on April 14, 2019 included the previous government coalition’s unsuccessful attempt to pass a long-debated social and healthcare reform; the need for action to mitigate climate change; and immigration policies. A new Parliament is elected every four years.

(...) Voter turnout was the highest since 1991, at a respectable 72 percent, almost two percentage points above the 2015 figure. All citizens 18 or over are automatically registered to vote and receive a letter of notification in the post before each election. A total of 4.5 million people are entitled to vote, including about 250,000 Finnish citizens living abroad.

A record number of women won seats: 93, equaling 47 percent of the new Parliament – the previous high point, 85, happened in 2011. Eighty-five percent of Green candidates were female, and only three out the party’s 20 MPs are male. Women hold 22 of the SDP’s 40 seats.

All in all, 83 incoming MPs are new to Parliament. Eight members are under 30 years old, and 48 percent of Parliament is under 45. Iiris Suomela, 24, a Green from the central western city of Tampere, is the youngest MP in the new session.

Click here to read the full article published by This is Finland on 15 April 2019.