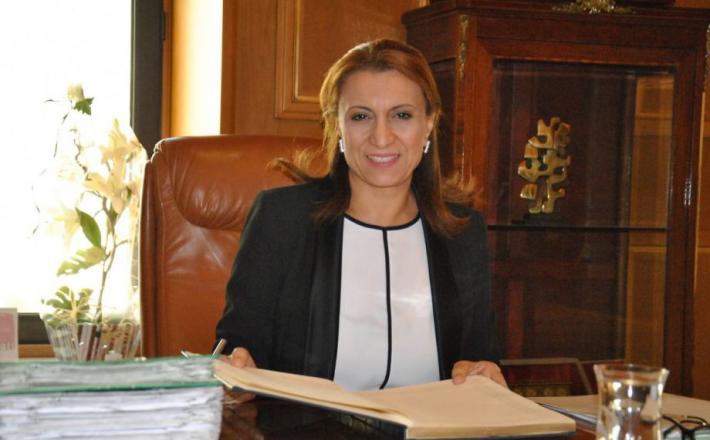 The Arab Spring began ten years ago this December when a Tunisian fruit vendor set himself on fire to protest police harassment and corruption under the North African country’s autocratic regime. After toppling governments across the region, the popular uprising has a mixed record. Some countries remain mired in violence and have little social, economic, or political progress to show for their efforts a decade later. In some countries, strongarm rulers remain in power.

Tunisia is arguably the Arab Spring’s biggest success. The so-called Tunisian Quartet won the Nobel Peace Prize in 2015 for forging a pluralistic democracy out of the Jasmine Revolution, as Tunisia’s uprising became known as. Among the democratic reforms Tunisia adopted: the country’s first-ever direct elections for the mayor of Tunis.

In July 2018, self-made businesswoman Souad Abderrahim won at the polls to become the first freely elected woman mayor of an Arab capital city. Although she belongs to the moderate Islamic party Ennahda, she defies stereotypes, dressing in the latest Parisian fashions with no headscarf.

Click here to read the full article published by Next City on 4 March 2020.