In a first, India elects tribal woman to be president

In a first, India elects tribal woman to be president 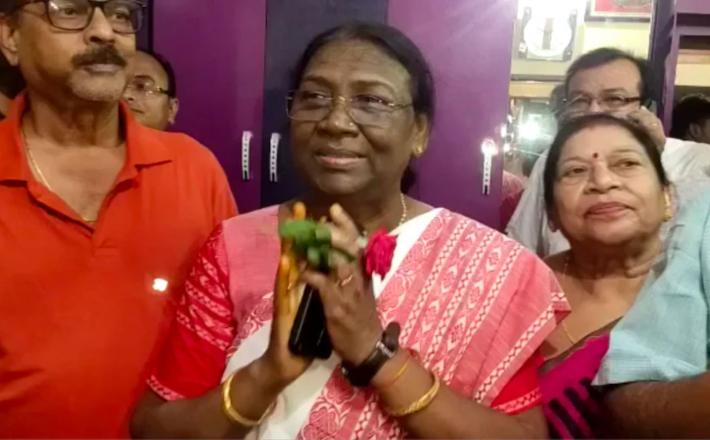 NEW DELHI — About 5,000 Indian lawmakers on Thursday elected Draupadi Murmu, an Indigenous tribal woman with humble roots, to be the country’s next president, marking a breakthrough for one of India’s marginalized minority groups.

The 64-year-old former governor of Jharkhand state was nominated by the ruling Bharatiya Janata Party (BJP), which controlled enough seats in federal and state legislatures to install its preferred nominee in the presidency. Murmu will be the first Indigenous person and second woman to serve as India’s head of state, a role that holds limited powers compared with the powers of the post of prime minister, now held by Narendra Modi.

But in a democracy often driven by caste, religion and regional identities, Murmu’s elevation could reverberate far beyond her largely ceremonial office, particularly among the 100 million tribal people in India who have long sat at the foot of the country’s socioeconomic ladder — and who have been assiduously wooed, critics note, by a BJP that has been trying to expand its appeal beyond its traditional base of upper-caste Hindus.