In a first, women to head 70% of Zilla Parishads in Odisha

In a first, women to head 70% of Zilla Parishads in Odisha 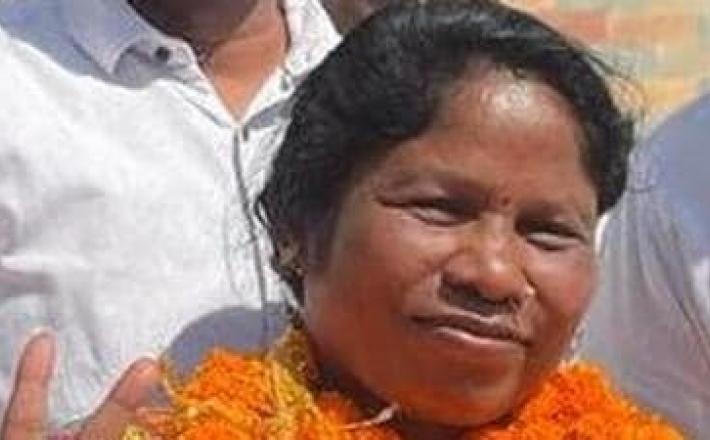 With women voters rooting for the candidates across districts, more women nominees were elected in the panchayat polls this year. In Patnaik’s home district of Ganjam, 40 women candidates were elected as members of the Zilla Parishad out of a total 67 zones in the district.

Taking a step further from his 2019 move when he gave tickets in 33 per cent of the seats in Lok Sabha polls to women, Odisha chief minister and BJD chief Naveen Patnaik has now chosen women to head 21 of the 30 Zilla Parishads in the state, a fortnight after the election to the Panchayati Raj bodies in the state got over.

Click here to read the full article published by Hindustan Times on 14 March 2022.