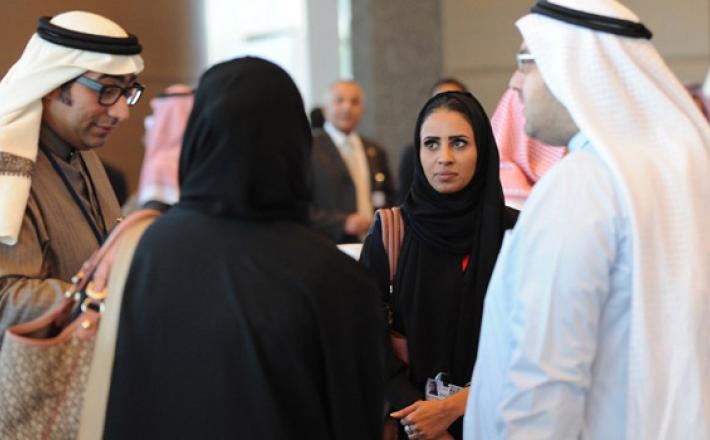 According to the Saudi Gazette, Safinaz Abu al-Shamat and Jamal al-Saadi made history by becoming the first Saudi women to register to vote. In a country where women are still not allowed to drive cars, the changes allowing them to vote and run for office have been described by the country's officials as a "significant milestone in progress towards a participation-based society". For the first time in the kingdom's history, women will not only be able to vote but also to register as candidates and run for office in the Shura Council members.

The December 12th elections will be the first elections since Saudi King Abdullah bin Abdulaziz al-Saud’s decision in 2011 to grant women the right to vote and run for office. The Shura Council’s responsibilities include approving annual budgets, suggesting planning regulations, and overseeing urban and development projects. For more information, please visit here and here.