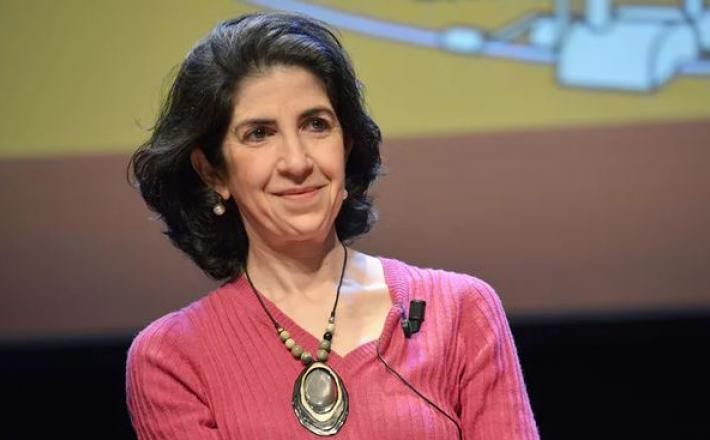 Five women are among the names floated to lead a transitional government in Italy in what some speculate could be President Sergio Mattarella’s attempt to break with tradition while the country’s politics are mired in stalemate.

Mattarella is seeking a neutral government after rival parties failed to establish a working coalition during a last-ditch attempt on Monday to end the political deadlock that resulted from inconclusive elections on 4 March.

The 76-year-old is expected to name a prime minister on Wednesday to deal with matters such as approving the 2019 budget before fresh elections are held at the end of the year.

Names mentioned in the Italian media on Tuesday included Elisabetta Belloni, the foreign ministry’s secretary general, and Marta Cartabia, the deputy head of the constitutional court.

Click here to read the full article published by The Guardian on 8 May 2018.