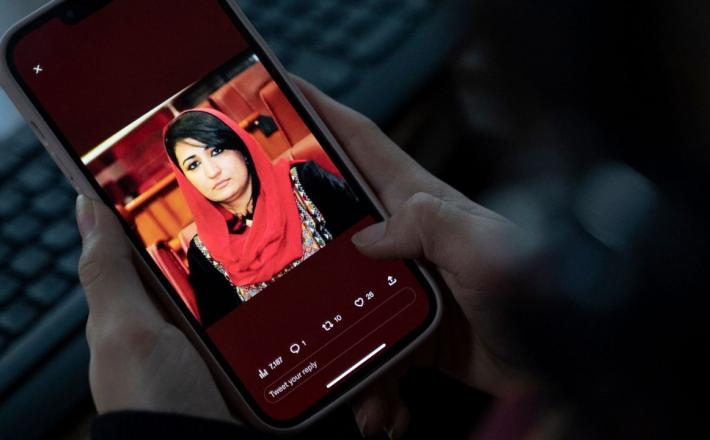 Nabizada represented Kabul in Afghanistan’s parliament from 2019 until the government was deposed by the Taliban in August 2021. She was one of the few female former lawmakers who remained in Afghanistan after the Taliban takeover.

Nabizada’s brother was also wounded in the attack, said Kabul police spokesman Khalid Zadran, who added that an investigation to determine who carried out the attack is underway.

Click here to read the full article published by CNN on 16 January 2023.