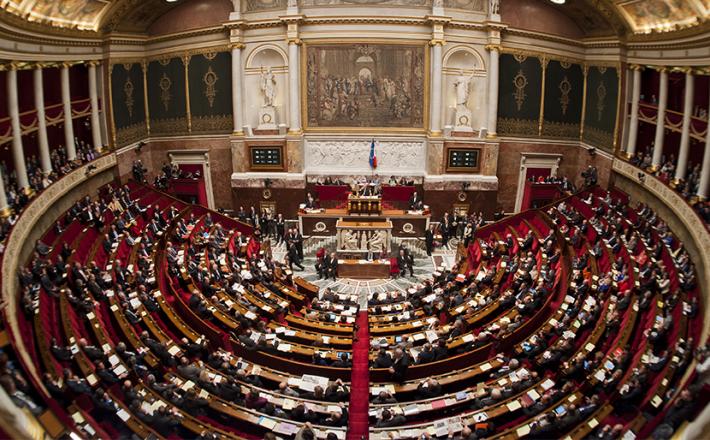 Of the 577 newly elected lawmakers, 223 were female, beating the previous record of 155 set after the last election.

That sent France leapfrogging from 64th to 17th in the world rankings of female parliamentary representation and to 6th place in Europe, overtaking Britain and Germany, according to Inter-parliamentary Union data compiled at the start of June.

LREM, which won an overwhelming majority in Sunday's ballot, had the highest proportion of women elected, at 47 percent.

"For the first time under the (postwar) Fifth Republic, the National Assembly will be deeply renewed - more diverse, younger," the party's acting president, Catherine Barbaroux, said.

"But above all, allow me to rejoice, because this is a historic event for the representation of women in the National Assembly."

Female representation in the National Assembly has risen steadily, from 12.3 percent at the 2002 election to 38.6 percent this time.

Click here to read the full article published by Reuters on 19 June 2017.