France: Half of Macron's legislative election candidates are women

France: Half of Macron's legislative election candidates are women 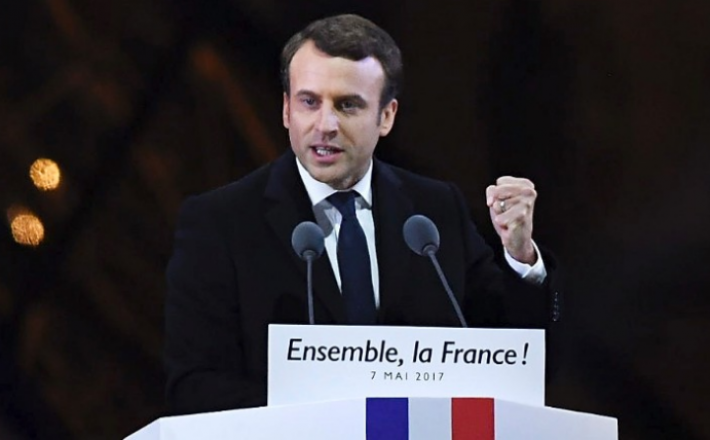 The party of French President Emmanuel Macron has unveiled the names of more than 400 candidates for the June legislative elections -- and half of them are women.

At 39, Macron was sworn in on Sunday as the youngest president in France's history, and he has promised to breathe new life into French politics and the country's sluggish economy.

Macron's is now looking to get his fledgling La Republique En Marche! party a strong presence in Parliament to push through his legislative agenda.

On Thursday, En Marche! secretary general Richard Ferrand announced that 214 men and 214 women had been selected to run for the party -- and added that 52% of the candidates had never held electoral office.

The announcement appears to fulfill the party's pledge in January that at least half its candidates would come from outside the political establishment and that half would be women.

En Marche! has said it will field a candidate in all 577 seats, so more are expected to be announced in coming weeks.

France ranks first in the world, along with Bulgaria and Nicaragua, for the highest proportion of women in ministerial positions, at more than 52%, UN Women data shows. But its female representation in Parliament is dramatically lower, at just 25.8%, ranking 63rd in the world.

Click here to read the full article published by CNN on 11 May 2017.